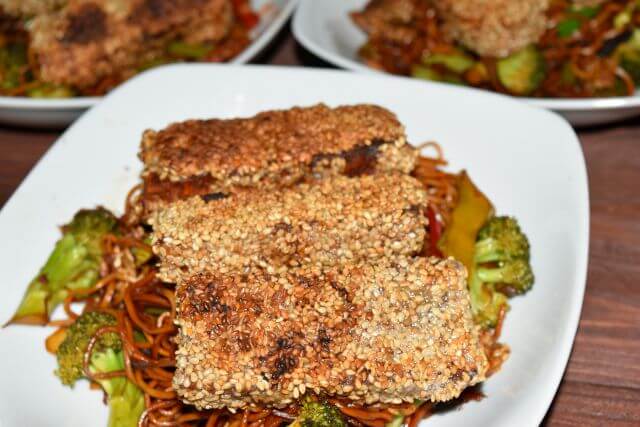 You can make a big difference in the fight against climate change by making a few simple changes to your diet. More than half of Americans and nearly three-quarters of Britons believe that eating sustainably is important. That being said, how does going vegan improves the environment? That question is the focus of this article.

The positive impact of veganism on climate

If you take a close look at why going vegan helps the climate, then there are 1000 reasons you can’t even list them all, there are so many. The whole food production is a highly complex issue and everything in agricultural systems and ecosystems is interconnected. Here we look at the main reasons why going vegan can help the climate.

Usable agricultural land covers approximately 4.75 billion hectares on earth. That’s about a third of the land area on Earth. The other areas are not agriculturally usable, they are arctic areas or deserts or mountainous regions that are not fertile or the climate is too harsh for food production.

Of this third of the planet’s usable agricultural area, approximately 80% is used for animal food production.

A vegan diet can reduce greenhouse gases caused by food production by an average of 50 to 73%, agricultural land use by 76% and soil degradation by more than 50%.

A vegan, someone who abstains from eating animal products like meat and dairy, uses about 600 fewer gallons of water per day than the average American.

One of the best methods to conserve water is to eat a plant-based diet, as plant foods use far less water than animal-based food items. It takes three times as much water to feed a meat-eater than a vegan.

Every day, meat-eaters contribute nearly twice as many dietary GHG emissions to the atmosphere as vegetarians do. More astonishingly, they contribute around two and a half times more than vegans.

Livestock and its supply chain account for 14.5% of total human GHG emissions (United Nations Food and Agriculture Organization). This is significant, especially in light of the fact that it exceeds the aggregate output of the whole global transportation industry.

Scientists have been warning people and the government of the impending calamity of ocean overfishing—the overexploitation of marine life at a rate that prevents species from replenishing themselves. However, for the past two decades, world leaders have been unable to come to an agreement on how to undo the harm. Nevertheless, ditching fish and fish products can help the climate. 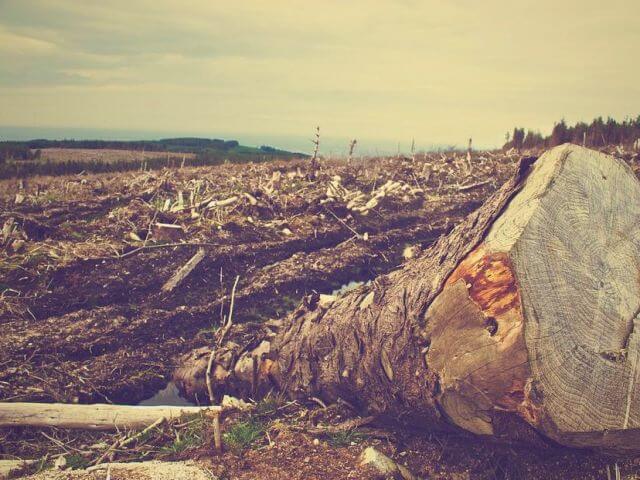 A quarter of the world’s tropical land could be lost if the worldwide consumption of meat and dairy products is not reduced. Consequently, leading to the extinction of many species and their habitats.

Deforestation can be halted and the rainforests protected if we reduce our consumption of meat and dairy products.

Plants that grow close to water can assist in lessening the amount of runoff that ends up in local bodies of water. As a result of the reduction in nitrogen and phosphorus waste, our rivers are kept cleaner. This prevents the growth of harmful algae that can kill fish and other marine life. So the lake is better off for wildlife and people alike.

Being Vegan Helps The Climate

As you can see, it would make a significant contribution to slowing down climate change if people reduced their meat consumption or even gave up meat products altogether.

Veganism has the potential to help the climate and make the world a better place. And there’s no better time to get started than right now.

If you’re afraid, you won’t be able to make the switch to a plant-based diet, start with baby steps, try out new recipes, look for non-animal products like vegan milk substitute drinks or make vegetables the main part of your meals and have meat as a side dish. Even the smallest alterations can have a significant impact.