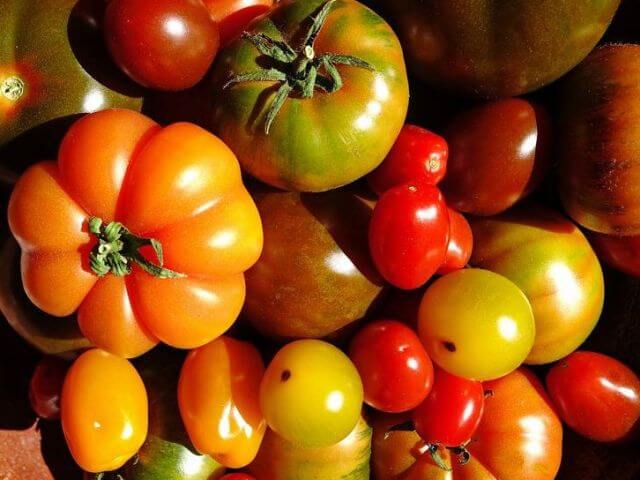 The tomato is the edible fruit of the tomato plant (Solanum Lycopersicum). There are several thousand variants that were bred from the original tomato, today the tomato is one of the most important vegetable crops. There is hardly a hobby gardener who does not plant several different cultivated forms in his garden. But what is the original tomato and where are tomatoes native to?

Where are tomatoes originally from?

Tomatoes first appeared in the Andes region (i.e., Bolivia, Chile, Colombia, Ecuador, and Peru), where they thrived in the wild. The exact geographic origin where the original tomatoes were native to, can no longer be clarified today. The originally wild form of the tomato plant had tiny fruits that bear a striking resemblance to today’s commercially grown tomatoes.

Tomatoes were first grown in the Americas, then spread to Europe, and finally the rest of the world, thanks to centuries of planting, nurturing, and conserving tomato seeds. 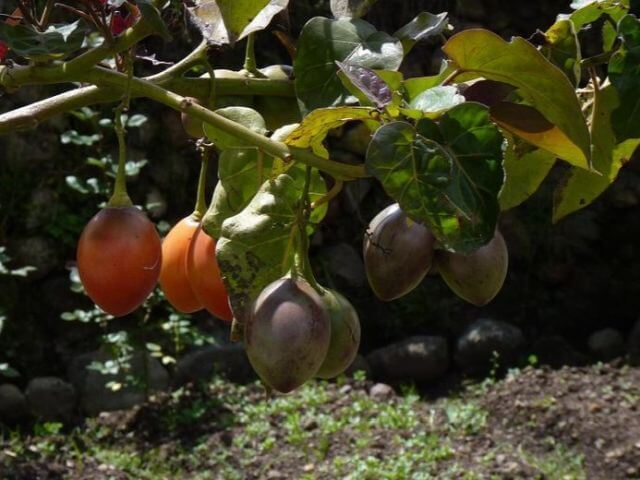 There are still wild tomato plants growing in the Andes that sustain a wide variety of genetics. These plants frequently have favorable features that can be crossed with new cultivars to improve disease resistance, drought tolerance, flavor, and more.
Maintaining a diverse range of tomato cultivars is essential to coping with today’s more difficult growing circumstances.

When people learn that tomatoes provide so much flavor to their food, they begin looking for additional tomato species. They begin cross-breeding tomatoes to improve their flavor. Today, there are many different tomato types, and they are all much adored everywhere.

Before the peoples of the Andes and Central America started planting tomatoes in their gardens, tomatoes were collected from wild growth in the forests. These wild tomatoes are the ancestors of the tomatoes which you can buy today in the supermarket or harvest from the plants grown in your garden.

You can still find wild tomatoes in some parts of Peru and Ecuador. The size of wild tomato is almost that of a pea. Do not worry; they aren’t poisonous. They are in an intense shade of reddish-orange.

The domestication of tomatoes

The evolution of the tomato from a wild plant to a common vegetable is significantly more nuanced than previously believed.
For a long time, experts thought there were two main stages in the domestication of tomatoes by humans.

Secondly, the huge cultivated tomatoes that we consume now are the result of later breeding among humans in Mesoamerica. 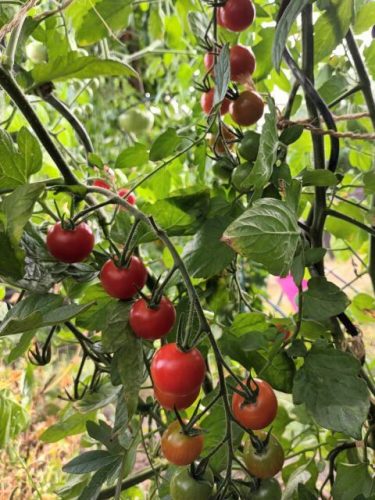 The tomatoes we use today

The tomato is now grown in almost all nations with a long enough growing season, making it not only the most popular garden produce in the United States.

According to some analysts, it is the most significant horticultural crop worldwide.

Hybridization, followed by pedigree selection, has proven to be the most effective breeding method for tomato improvement.
However, when desired features need to be transferred from the wild species to or from relatively unimproved cultivated varieties, back cross-breeding has traditionally been the method of choice. 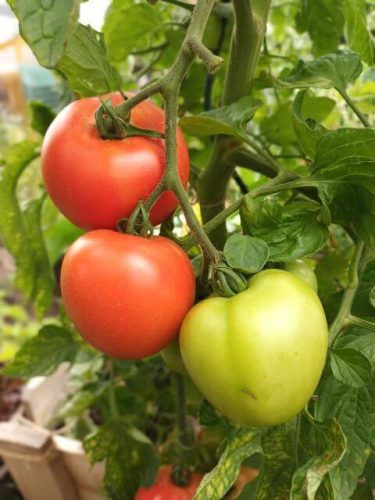 Total verities of tomatoes in the world

You can find more than 10,000 varieties of tomatoes all over the world. Tomatoes with the best taste are listed below:

The largest cultivated forms are the beefsteak tomatoes, their large, fleshy fruits have many compartments and less juice than smaller tomato types. They weigh at least half a pound on average, with some varieties even weighing over a kilogram.

Learn more about where tomatoes are native to: