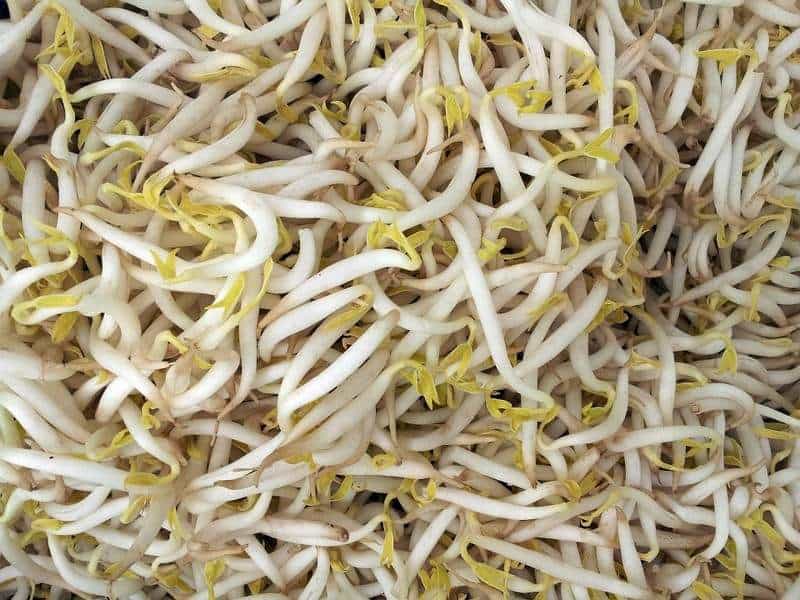 What Are the Risks of Eating Raw Sprouts?

Raw sprouts are a popular topping for salads, soups and sandwiches. More often than not, people eat them for their health benefits. No wonder! Sprouts are a good source of cell-protective antioxidants.

On the down side, there are some unexpected risks to eating sprouts raw. Eating raw sprouts has been linked with food poisoning. In fact, the director of the Center for Food Safety at the University of Georgia, believes sprouts are among the riskiest foods sold in retail groceries. According to Food Safety News, food poisoning outbreaks from sprouts have occurred almost every year since 1995. 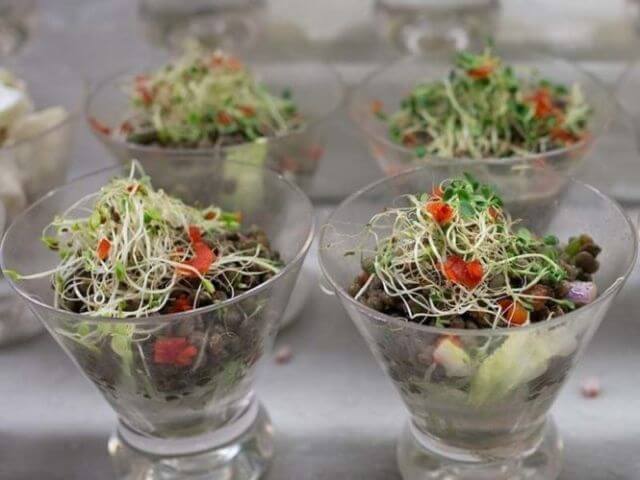 Eating Sprouts Raw: Does It Put You at Risk for Food Poisoning?

When you add sprouts to a salad, you don’t expect to end up with nausea, vomiting and diarrhea — but some people do. Sprouts grow in a humid environment. This moist environment allows bacteria that cause food poisoning to grow and thrive. Plus, sprouts can become contaminated with animal feces. The bacteria are difficult to remove even if you wash sprouts thoroughly. The bacteria hide out in the crevices and cracks of the sprouts.

Some common “bad bacteria” cultured from sprouts include E. Coli, Salmonella and Listeria. Listeria most commonly infects people with immune system problems and pregnant women. It’s less likely to cause a serious case of food poisoning in people who are healthy. Salmonella and E. Coli can cause food poisoning in anyone, but serious infections are more common in the elderly, young children and people with weakened immune systems.

A number of food poisoning cases over the last 15 years have been blamed on raw sprouts. The Centers for Disease Control has repeatedly issued warnings about the dangers of eating sprouts raw. Some cases of sprout-related food poisoning have been serious, and a few have resulted in death. The problem may be even greater than people realize since not all cases of food poisoning are reported especially when the symptoms are mild.

What Types of Raw Sprouts Are Unsafe?

Reports of food poisoning have surfaced from eating all types of sprouts including clover, alfalfa, radish and bean sprouts. Due to the dangers, it’s best for the elderly, young children, pregnant women and anyone with a disease that affects their immune system to avoid eating sprouts raw. Even a small amount of bacterial contamination with the wrong bacteria is enough to cause symptoms in a person with a weakened immune system.

It’s difficult to remove bacteria from sprouts by washing them in water. Soaking them in a dilute solution of vinegar is more effective than using water alone but still may not be 100% effective. It’s possible to grow sprouts at home using special kits but this isn’t foolproof. In some cases, the seeds themselves are contaminated with bacteria and spread the bacteria to the sprouts themselves. According to the FDA, soaking the seeds in a calcium hypochlorite solution for 15 minutes removes bacteria from the seeds.

Another possible solution is to cook sprouts before eating them. Cooking them thoroughly should destroy the bacteria that cause food poisoning. Beware of eating sprouts in restaurants where the sprouts may not have been properly prepared. Chinese restaurants commonly serve mung bean sprouts, which have been a source of food poisoning outbreaks in the past.

To be safe, certain sub-groups of people should avoid eating raw sprouts including older people, pregnant women, young children and people with weakened immunity. Sprouts may be healthy but not if they lead to food poisoning.