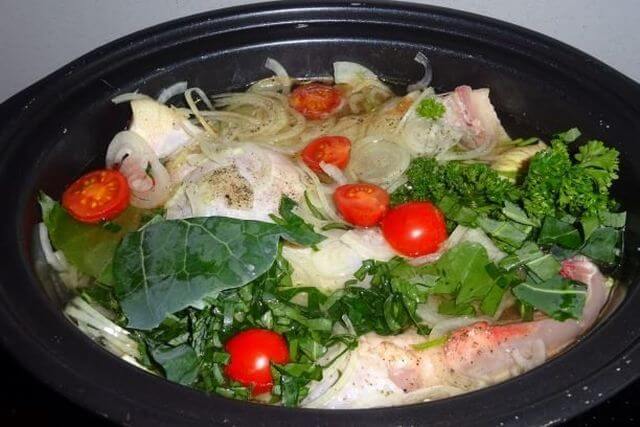 However, with some dishes that you would like to prepare in the Slow Cooker, you should pay attention to some food characteristics. 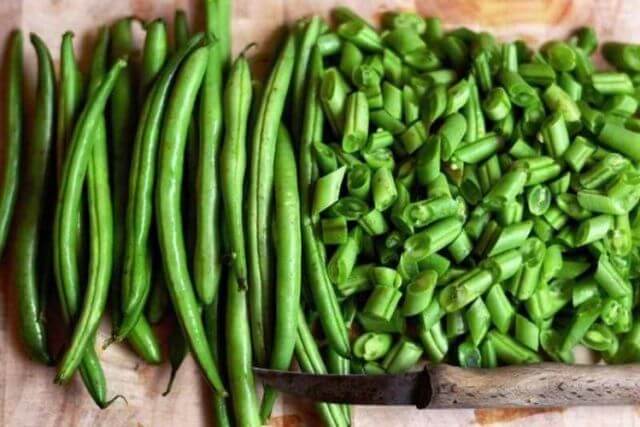 Green beans contain toxins that must be destroyed by regular boiling them in water for at least 10 minutes. Only then can they be added to a slow cooker!

Kidney beans, red beans, broad beans, and most other beans should be soaked overnight and must then be boiled in water for at least 10 minutes before adding them into a slow cooker!

Most beans contain a toxin that can only be destroyed through correct cooking that is boiling them for at least 20 minutes at 212 °F/100 °C. Do not eat raw beans!  Read more about safely handling beans before eating or using them in Slow Cooker Recipes.

What Can I Cook In A Slow Cooker 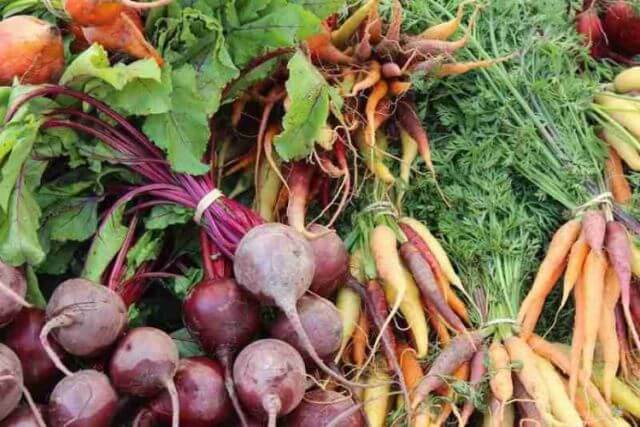 Solid root vegetables, such as potatoes, carrots, yams, rutabaga, turnip, beetroot, celery, and onions and other root vegetables should be cut into small cubes of 1 to 2 inches. Since slow cooking at low temperatures needs a little longer to soften them traditional cooking, place the root vegetables on the bottom of the pot, then layer meat or other leafy vegetables.

Most leafy vegetables, such as spinach, kale, chard, bok choi, white cabbage, Nappa cabbage, or broccoli and cauliflower which also belong to the cabbages, cook very quickly. Depending on whether you are preparing leafy vegetables with root vegetables or meat together in one dish, it may be advisable to add the softly cooking vegetables later.

If you are cooking a dish with leafy vegetables being the main ingredient, choose a short cooking time. 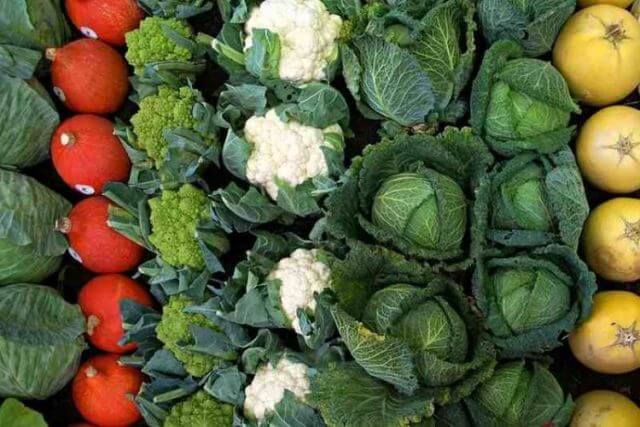 Even chopped herbs and some spices tend to overcook and lose their taste during long cooking times. If you’re not cooking a curry, it’s best to add it just before the end of the cooking time. If you use fresh whole garden herbs you can also tie them into a bundle cook with the dish and throw them out at the end.

Noodles are not easy to prepare even with regular cooking, they will quickly soften and overcook if you don’t pay attention. I addition you have to stir several times so they don’t lump together. The idea of ​​the slow cooker is to cook dishes with little or no attention. But pasta in a slow cooker that doesn’t work.   Even here they need attention so they do not get too soft and need to be stirred several times, so they do not lump together. Cooking noodles in a traditional way is really easier.

Cooking Rice in a Slow Cooker

Sour cream, creme fraiche or milk can curd while cooking in the slow cooker. The best is to add dairy products near the end of the cooking time.

When slow cooking at temperatures well below the boiling point of water, naturally, less liquid is lost through evaporation and steam. In addition, the lid of a slow cooker closes tightly and thus retains the heat and the liquid in the pot. So that the sauce or meat broth is not too watery, you should reduce the amount of liquid given in a recipe to half. 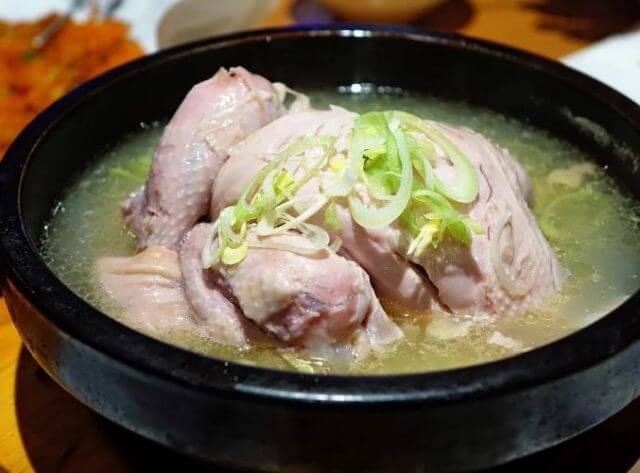 Of course, the above rule does not really apply if you cook soups or soup-like dishes. When soups are cooked, add enough water that all ingredients are covered. Additional water can be added at the end of the cooking time to round up flavor and taste.

Depending on what poultry dish you going to cook, you could prepare the meat in different ways. When cooking chicken soup, you can cook the whole chicken with skin, fat, and bones, it adds a great flavor to the soup. Separating bones from chicken is easy because it will be soft. You can also do a roast chicken with a slow cooker. Simmer it in very little liquid. When the chicken is done in the slow cooker and you want crispy skin, you have to roast it in the oven until crispy. 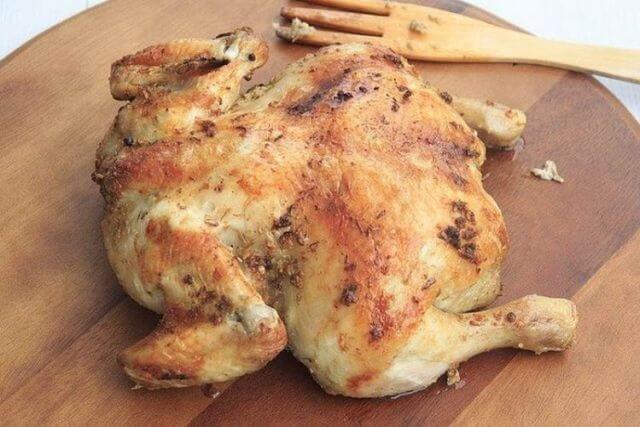 If you cook meat in the Slow Cooker you can sear the meat before putting it in the crock with the other ingredients. Searing it creates flavors that refine the taste. Some slow cooker inlets can be put on the stove to brown the meat or you have to sear it in a skillet.