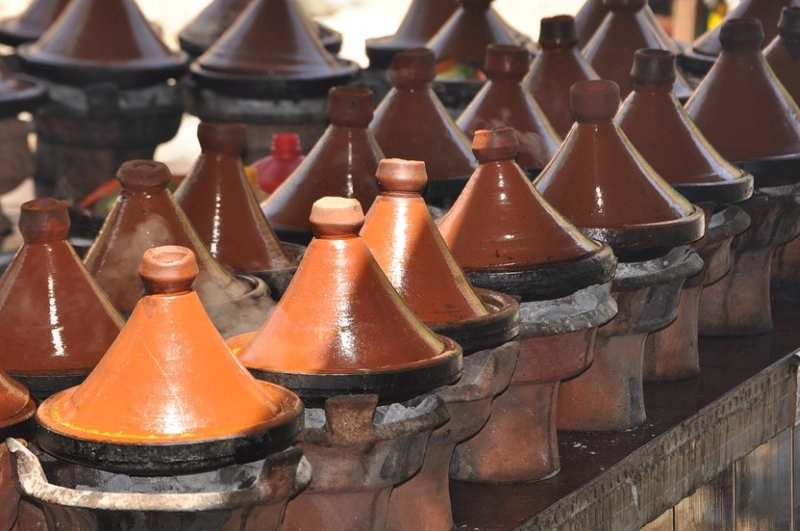 A Tagine is a traditional Moroccan cooking vessel that used to be made of clay, but today is often made of ceramics or cast iron. It consists of a bottom in the shape of a bowl and a matching lid in a conical shape, at the top of which is the so-called vapor barrier.

Many traditional tagine dishes can easily be prepared in a slow cooker. You can cook almost anything in a Tagine – dishes are slowly stewed in it. Here is a common and popular Moroccan dish that consists only of chickpeas and vegetables. 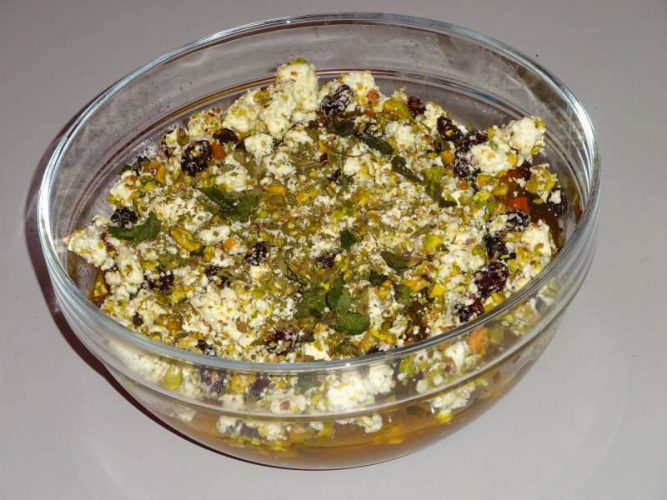 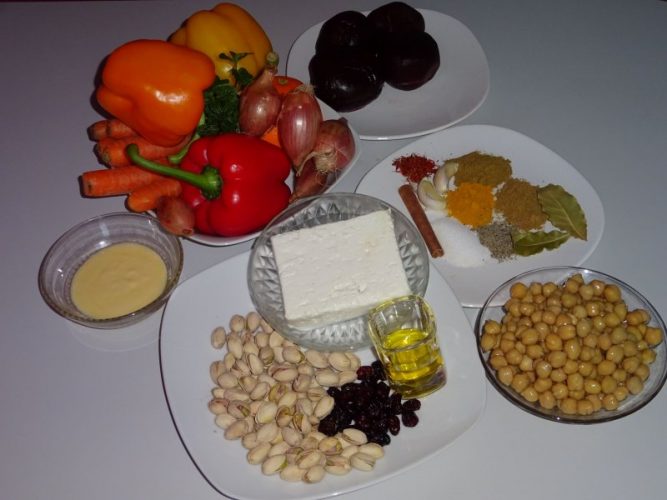 How to cook the vegetable tagine with chickpeas: 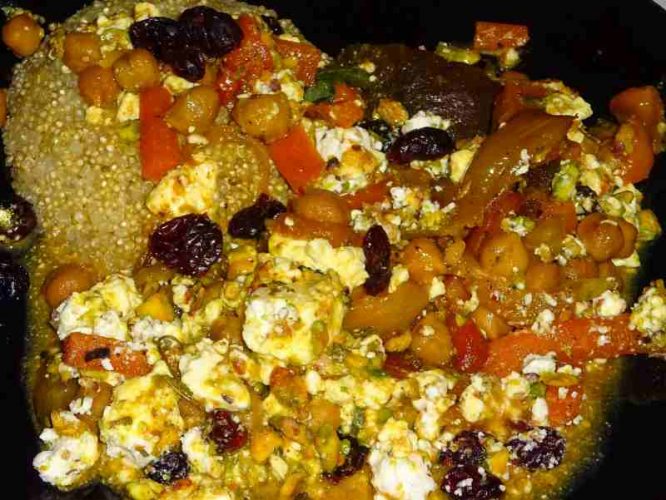 Serve the Veggie Chickpea Tagine with Couscous or Quinoa.

If you like to cook in the Tagine, then you may also want to cook a fish recipe next.