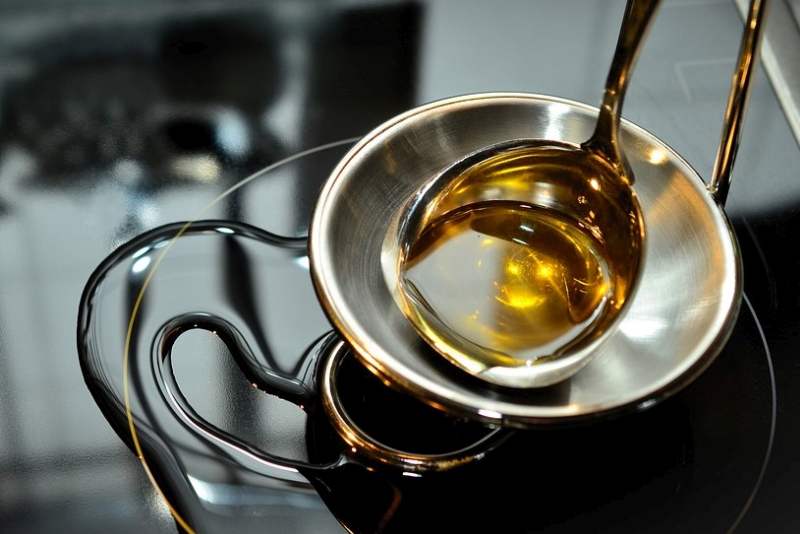 Cooking oils extracted from several oilseed crops are an important source of human nutrition. They are rich in saturated and unsaturated fatty acids, antioxidants, and several other fat-soluble vitamins. Therefore, these oils are widely used for cooking and processing in the food industry.

What is MRL and how is it set up?

European Union (EU), Codex Alimentarius Commission, and Food and Agriculture Organization (FAO) have set up the maximum residue levels (MRL) for the pesticides being sprayed on the oilseed crops. MRL is the maximum allowable quantity of a pesticide on any crop, that will not be a concern to human health.

There has always been a great debate and controversy on how these residue levels are set up. Setting up MRL and the recommended doses of pesticides is a highly regulated process, and strictly aims at the health safety of consumers. The standards which are set up for pesticide use and residue level are always tested for their health and environmental safety.

The trace residues remaining on the crops after harvest will generally deplete over time. The good thing is, that conventional cooking oil is safe for consumption as long as the pesticide residue level doesn’t exceed the MRL.

Good agricultural practices can reduce the risk of pesticide residues

So, it will be right to say that good agricultural practices and using a recommended dose of pesticides can help to reduce the risk of pesticide residues in edible oils. If your food is grown following the standard protocols of GAP, you are in safe hands.

Is it safe to consume a cooking oil that contains pesticide residues?

Pesticides are toxic and they can harm not only the pests at which they are targeted but also the consumers of such products. If the residues in cooking oil don’t exceed the MRL it is always safe for consumption. While the conventional edible oils containing high pesticide residues are toxic to human health. 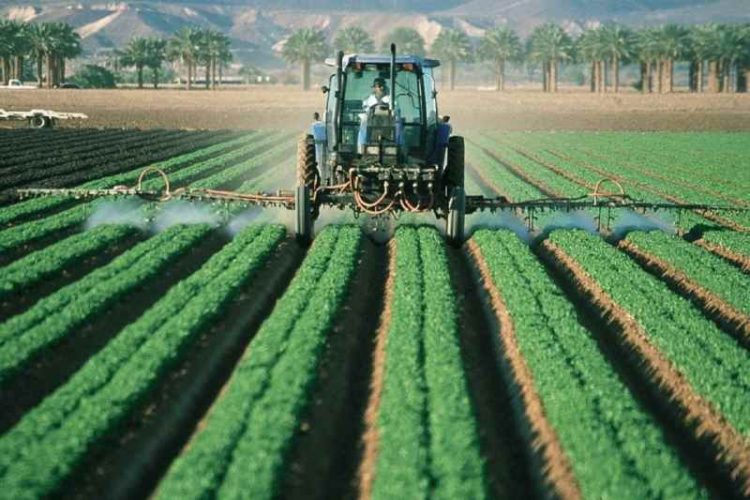 What are the health risks of consuming edible oils with high pesticide residues?

Pesticides are poisonous and can damage your health, after direct or indirect exposure. The long-term consumption of edible oils which contain pesticide residues can cause several health effects. These health risks include a range of serious diseases, respiratory issues, and cancer.

There are generally two types of pesticide poisonings commonly observed.

The symptoms of acute poisoning will start to appear shortly after consumption and can worsen within 48 hours. A person can experience any of the following symptoms.

People with breathing problems or asthma can show a serious reaction to pyrethroid, carbamate, and organophosphate pesticide residues in cooking oils.

Chronic pesticide poisoning can be more common where you experience the harmful effects over an extended period. It is usually observed when consumers are repeatedly and continuously exposed to low levels of pesticides. For example, if you are consuming edible oils contaminated with high pesticide residues regularly, you can experience long term toxicity.

A low dose of pesticides doesn’t show immediate effects, but with time it can develop a serious health problem. Long term pesticide consumption can result in any of the following:

Why organic cooking oils are preferred over conventional oil? 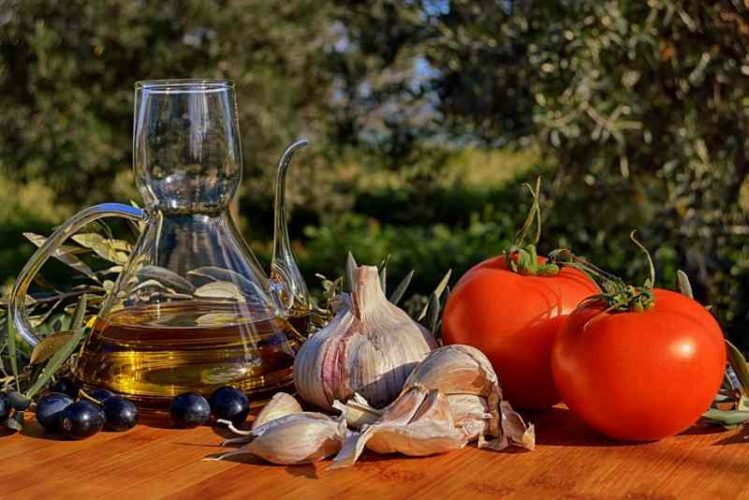 FAO and the EU have been tirelessly working on setting up MRLs to ensure consumer’s health safety. Therefore, conventional cooking oils produced after following good agriculture practices are safe with no potential health hazards. At least that is what the regulatory and supervisory authorities of the food industry and government agencies tell us.

How credible all this is can be questioned because of the strong lobbyism and many industry-friendly decisions. Many long-term effects are not yet foreseeable. If you really want to be on the safe side, you may be better off choosing organically produced foods that come from certified organic farms.