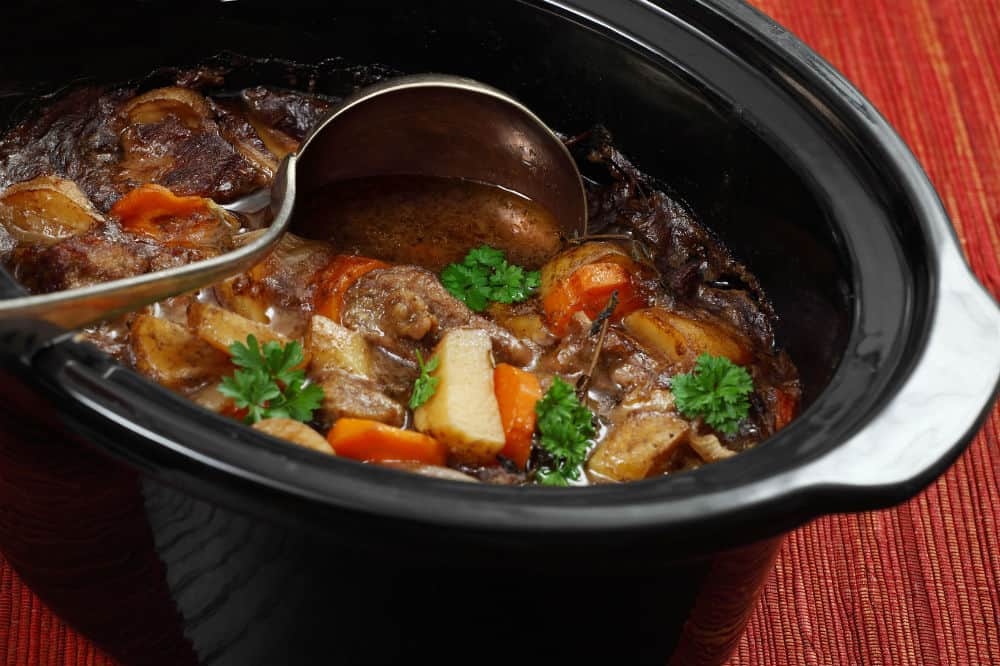 Using a slow cooker is fairly straightforward. But it can not harm to know a bit more about the temperature, timer, warming function, recipes, and more. The secret to sumptuous meals is not a slow cooker brand or recipe but using it the right way. Know more about slow cookers and what to avoid so your meals turn out tasty and delicious.

Using a slow cooker – the temperature and timer

Slow cookers usually have three settings: low, medium, and high. The secret to slow cooking is the low temperature and plenty of time. The maximum temperature at which food simmers in it, must not exceed that of the boiling point of water temperature 212°Farenheit. Using the low or the medium setting turns out the tastiest and best results.

On the low setting, cooking time may be as much as seven to eight hours versus only four to five hours on a high for the same dish. It can take up to three hours to reach the minimum safe temperature of about 165 degrees Fahrenheit on the low level. To speed that up a bit, you can set the temperature for the first hour on high and then reduce it to Low after an hour or so.

Some slow cookers come with a timer, either digital or manual. Many users like these models as it is convenient to program cooking times and have the unit switch off by itself or turn into a keep-warm mode.

Simple analog – mechanical slow cookers that have only temperature settings and no timer require you to monitor the cooking time yourself.

There are quite a few slow cooker recipes that recommend a short cooking time at a high temperature.

In this way, you make sure the dishes are cooked well and enough time is given for meat dishes to turn the connective tissue into gelatin. Long cooking times are always better to extract the best flavors and produce juicy tender meat.

Luckily nothing can burn in a slow cooker as long as it functions properly and is used as per the instructions.

Many slow cookers have a keep-warm setting, you can switch too, to keep the food warm until you are ready to eat. Some premium models, as well as many of the programmable slow cookers, are built with timers that automatically shift to a warming function once the timer goes off.

This “keep warm function” is a good feature to look for, if you like to come home to warm food in a pot that is ready to be eaten. 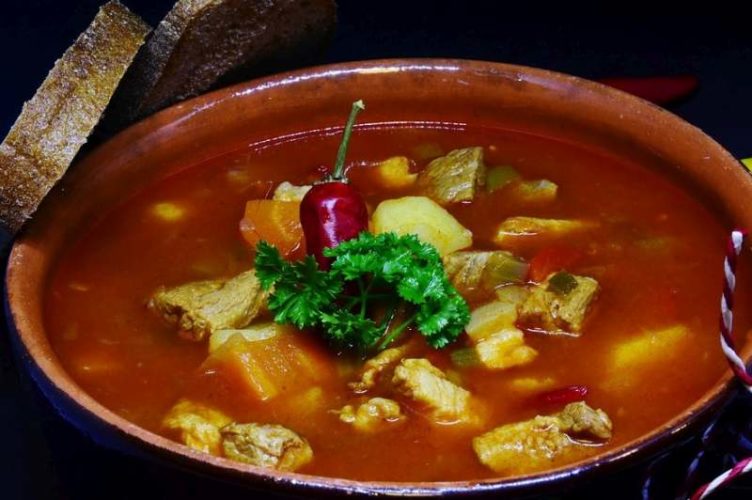 What To Cook In A Slow Cooker?

Many different dishes can be cooked in a slow cooker. You can do nearly all sorts of soups, casseroles, and stews as well as tasty chiles and curries. Meat is ideal, chewy and tough cuts become tender and juicy.

Choose a cheaper cut of meat with more fat, connective tissue, even tendons and cartilage turn into juice gelatine in the low heat of a slow cooker. Lean meat with little fat can dry out very quickly. Beef brisket is very good in the slow cooker. Even lamb shanks or chops, spare ribs or poultry can be cooked in a slow cooker.

Using a slow cooker is not simply dumping all the ingredients into the pot and turning on the temperature and timer. It may be very easy even for novice cooks, but here are some useful tips when cooking recipes using a slow cooker.

Sear the meat first before putting it into the slow cooker pot.

Although searing the meat adds time in the preparation, doing so will add a unique taste and appearance to the recipe. How to sear the meat?

In a large skillet, pour in a small amount of olive oil or canola oil. Heat the meat on it for around two minutes or until it turns brown on all sides.

How much liquid to add?

When using a slow cooker less liquid is required than dowing the same recipe in regular cooking. At the low cooking temperatures, the loss of liquid through evaporation is much lower than with conventional cooking methods on the hob or in the ovens.

When cooking a tasty homemade goulash or vegetable stew, use only half of the water normally recommended for the recipe. So when a traditional recipe calls for 6 cups of water, only add 3 cups. Too much-added water will result in a watery and thin gravy.

Of course, this does not apply to soups or sauces, because you then take the normal amount of water required for the recipe.

You can experiment with recipes a bit and figure out what is the best amount of liquid to add when cooking with a slow cooker.

Leave the Lid on for a constant Temperature

To keep a consistent temperature and stay within the recommended cooking time, keep the lid on. Avoid occasional stirring or peeking into the pot. If you need to stir, do it quickly.

Most slow cookers have transparent lids so you don’t have to pick them up. Every time you open the lid, heat is lost. The lost heat takes up to 20 minutes to recover when the cover is removed. This extends the overall cooking time and electricity use.

Evenly cut ingredients so that meat and vegetables are cooked in a uniform manner. They are cooked at the same length of time; no piece is left overcooked or undercooked.

Do not add milk at the start of the cooking process.

Using a slow cooker can curdle dairy products and make aged cheese become oily. This happens easily if you add these ingredients at the beginning of the cooking.

It is also possible to replace the milk with sweetened condensed or evaporated milk. It is generally better to add dairy products in the last 60 minutes of cooking.

A slow cooker is an easy-to-use cooking appliance that you can not really go wrong with. However, one must consider the recipes, not everything is suitable for a slow cooker. Many recipes have to be slightly modified for cooking in the slow cooker. To learn more about using slow cookers read here what to cook in a slow cooker and what not.