While the western world is only just discovering the wonders of turmeric, many Asian communities have lauded its outstanding properties for thousands of years and continue to use it in culinary and cultural applications, as well as in traditional medicine.

Where Does Turmeric grow 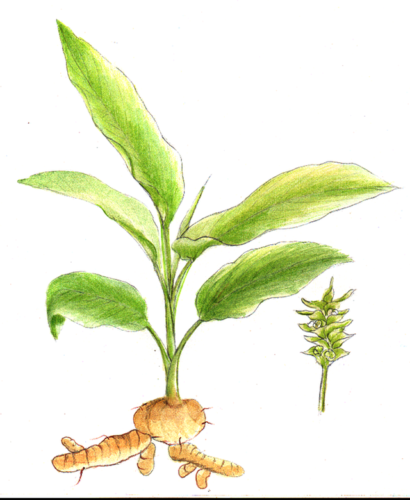 Native to tropical regions, the Turmeric (Curcuma longa) is a flowering plant that grows approximately 3 ft tall. It has oblong leaves, narrow at the tip, and rhizomes (stems) that branch out underground.

These stems, which are harvested, dried, and powdered for use, contain resins, proteins, sugars, and oils such as atlantone, turmerone, and zingiberene. They also contain a variety of chemical compounds, including curcumin, a phenol that gives turmeric its special appeal as an ingredient in cosmetics, a food flavoring, and coloring agent, and a herbal supplement.

What is Turmeric Good For

In Indian Ayurvedic and Siddha medicine, turmeric is used as an antiseptic for wounds and sores and for treating indigestion, throat infections, liver ailments, and the common cold. Laboratory tests and studies involving rats have shown that curcumin helps guard the liver against injury and even heal it, as well as prevent and fight colon cancer. It also appears to cure depression in mice. And when blended with a compound from olive oil, has been able to mitigate arthritis in guinea pigs.

Curcumin is a natural anti-inflammatory compound that works at the molecular level. Hence, it can play a key role in the treatment of cancer, heart disease, metabolic syndrome, and various degenerative conditions, including Alzheimer’s.  It is also a powerful anti-oxidant and can prove a valuable ally in tackling those free radicals, which cause aging and make us vulnerable to disease. Turmeric delivers a double whammy to free radicals, neutralizing them and providing a vital stimulus to the body’s own antioxidant enzymes.

As if these properties were not enough to give curcumin celebrity status, there are a few others worth a mention

Curcumin is known to boost a hormone in the brain known as BDNF (Brain-derived neurotrophic factor). As this hormone is responsible for the propagation and quality of neurons in the cortex, hippocampus, and the basal forebrain (areas related to memory, learning, and higher thinking), it follows that curcumin is vital to brain function and overall mental health and can stave off degenerative mental conditions like Alzheimer’s, schizophrenia, and depression. Curcumin is beneficial when it comes to the heart as well. It keeps the endothelial (the lining of the blood vessels) in good shape, reducing the possibility of endothelial dysfunction, which is when the endothelial loses its ability to regulate blood pressure and blood clotting (among other things) and raises the risk of heart disease. Curcumin not only improves endothelial function but also reduces oxidation and inflammation resulting from surgery.

Despite curcumin’s many qualities, medical research has not been able to conclusively prove that turmeric can be therapeutically advantageous to humans. This is because experiments have mostly involved rodents and ingestion of turmeric in doses that exceed what is normally consumed in meals by humans. It’s also difficult to determine what percentage of turmeric that is consumed ends up in the bloodstream (a condition known as bioavailability) to help stave off disease. How much of the spice would you need to ingest for it to work, and how much would be dangerous? Some findings indicate that curcumin regularly consumed in high doses could increase the risk of lung cancer in some people, while others suggest that curcumin undermines the body’s ability to metabolize other drugs, which could lead to health complications. 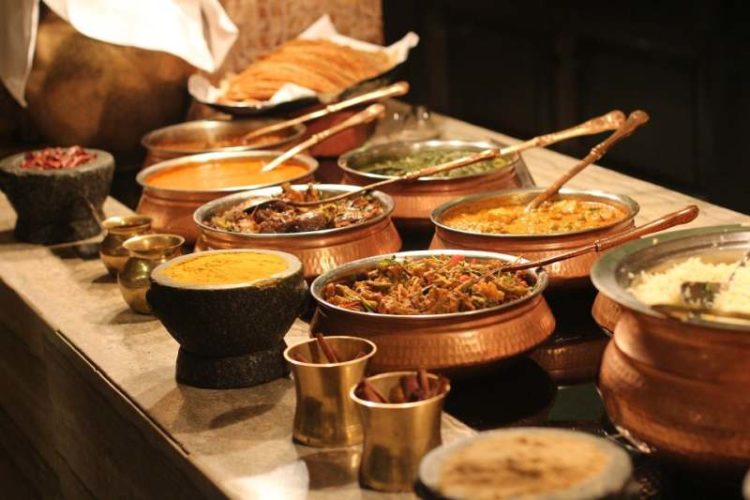 Extensively cultivated in Nepal, Thailand, and India, turmeric (Haldi in Hindi) is a common ingredient in many vegetable and meat dishes, as well as in sweetmeats and desserts. The spice imparts a slightly pungent edge to food and is used mostly in dried, powdered form, although fresh turmeric stem bits are used in pickles and in dishes like Haldi ki Sabzi, a specialty typical to the royal Rajasthani cuisine.

Turmeric colors and enhances Vietnamese dishes such as bánh xèo, bánh khot, and mi quang and goes into stir-fries and soups. In Cambodia, it is used in kroeung, the traditional curry paste intrinsic to the preparation of various popular dishes, including Amok, a curry that’s steam-cooked in banana leaves. In Thailand, fresh turmeric rhizomes are the key ingredient in yellow curry – and, of course, in turmeric soup, another Thai specialty.

Along the Konkan coast of India, even the leaf of the turmeric plant is used in food preparation. Food is wrapped in turmeric leaves and then steamed to absorb the distinctive flavor of the leaves. A favorite festive treat is Patholi, a rice paste that’s spread on a turmeric leaf, topped with grated, jaggery-sweetened coconut, and then rolled and steamed. As fresh-from-the-field leaves need to be used, such specialties are usually prepared by communities living close to turmeric cultivations. 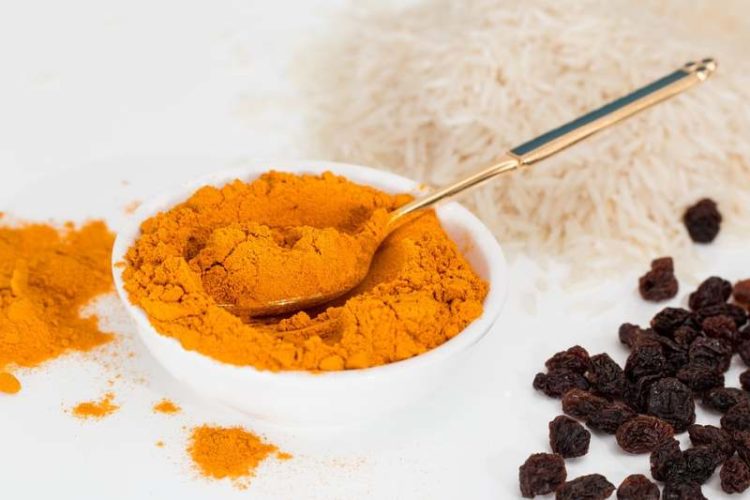 What is Turmeric used for?

Who can resist the bright yellow appeal of turmeric! It is used to impart color to traditional Indian food preparations like pulao, biryani, and dal as well as mass-produced beverages, confections, dairy products, yogurt, ice cream, cakes, biscuits, cereals, popcorn, and sauces, to name a few.

Although turmeric doesn’t make a very good dye, it is used quite commonly to color clothing like saris and the robes of Buddhist monks, while DIY enthusiasts use it to make hair dye to give light-colored hair a golden-yellow glow.

Apart from its utilitarian appeal, turmeric enjoys a special place in the spiritual world.  Considered auspicious and a symbol of purity in India, it has been used for millennia in various religious and cultural ceremonies related to rites of passage, from birth to death.  In traditional Hindu marriages, for example, each newlywed-to-be goes through a Haldi Ceremony during which they’re showered with blessings as they’re covered with turmeric paste. This is done to ward off the evil eye, purify body and soul, and impart a healthy glow to the complexion.

Though “the poor man’s saffron” has long been used to describe turmeric, it’s an epithet that seems increasingly inappropriate, given the spice’s myriad qualities and yet-to-be-explored possibilities.

Perhaps turmeric should be called “the root of all good”? 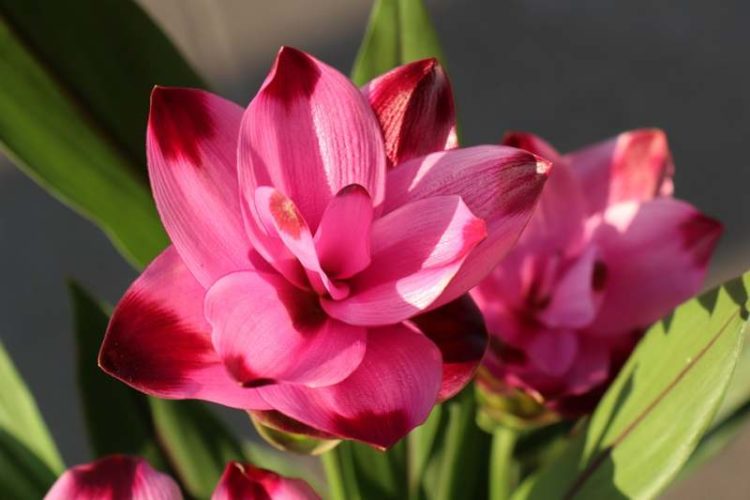 Healthline.com – about its benefits
healthline.com/nutrition/top-10-evidence-based-health-benefits-of-turmeric