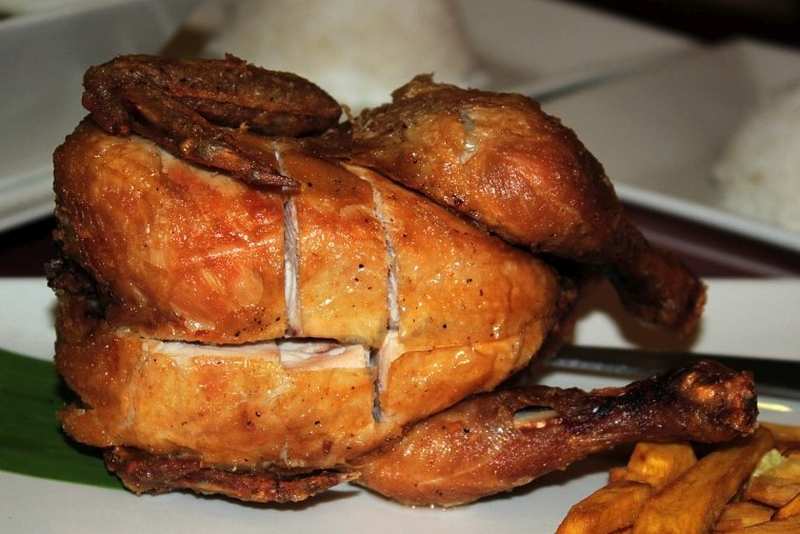 It seems like these days everybody is pinching pennies, and while many people are enjoying the convenience of eating out less, the kitchen is still a mystical place for many, and one that overwhelms them while trying to prepare meals for their families.

The kitchen, however, does not need to be the forbidden ground that it is for so many. With a few proven techniques in your recipe arsenal, you can prepare tasty healthy meals for your family and enjoy the leftovers the next day as well!

3 Budget Cuts of Meat and How to Prepare Them

Let’s start with chicken. A stroll through the supermarket meat section reveals row after row of perfectly butchered chicken parts all nicely laid out in their neat plastic-covered packages. What many people don’t understand is that the more work the supermarket does to make your chicken look perfect, the more expensive it will be. Chicken breast, which many consider to be the Cadillac of chicken parts, does by no means need to be as expensive as a steak. If you buy the whole chicken and break it down yourself, you’re going to save 2-3 dollars per pound or more!

So you’ve found the whole chickens on the shelf, and ask yourself, “What am I supposed to do with this?” Sure you could dust off your mother’s trusty cookbook circa 1951 and follow their instructions on how to break down a chicken OR you can just leave it whole. A whole chicken is one of the easiest budget cuts to prepare, and how to cook it is limited only by the contents of your pantry and imagination.

For starters, preheat your oven to 350F. Remove the chicken from its packaging and fish around inside the cavity of the chicken for the neck and the small bag containing the heart, liver, and kidneys. Unless you have a fondness for these items (as some do), just throw them out. Rinse your chicken well inside and out with water, then pat it dry with some paper towels. Place your chicken into a roasting pan, and smear the top of the chicken with softened butter or olive oil. Dust with salt and pepper, and voila! Roast at 350F for about 1 hour or until the internal temperature taken in the meaty part of the thigh registers at least 165F. You’ve now made a simple roasted chicken. Try it next time with some different spices, or stuff it with herbs, onions, and carrots. A 2lb chicken will comfortably feed a family of 4 likely with some leftovers. 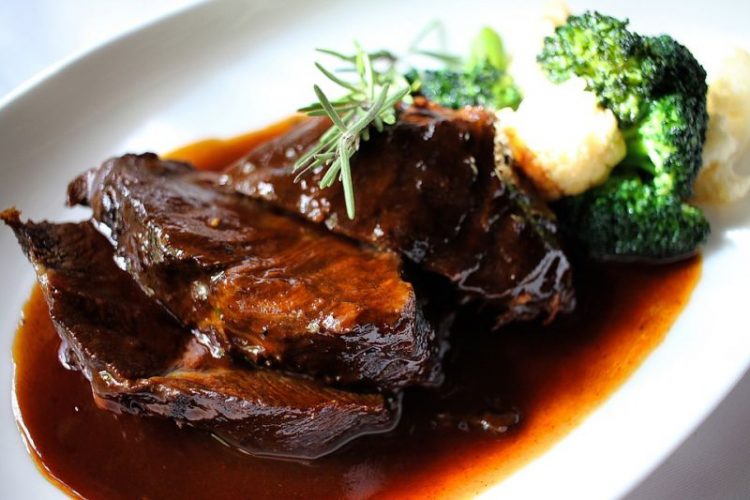 Beef brisket is another one of those mystery meats that few know how to prepare, but once done properly it is very enjoyable, and you don’t need a smoker in your backyard to do it. You can find beef brisket at the supermarket for usually around one dollar per pound, but don’t be daunted by the size of this slab of beef. Take it home, cook it and enjoy the leftovers!

Brisket can come trimmed, super trimmed or not at all trimmed. Remember, the more work the store does the more expensive per pound your meat will be. Buy it untrimmed and take it home to trim yourself. Lay the meat out on a cutting surface and with a very sharp knife remove MOST but not all of the visible fat from the exterior of the brisket. Most cuts of brisket have a line of fat that runs between the two layers of the brisket, don’t worry about this as it will cook down.

Once trimmed, cut your brisket into manageable size pieces and get a large skillet very, very hot. Add enough vegetable oil to cover the bottom of your pan. Season both sides of your brisket with salt and pepper, then working in batches sear the outside of your brisket until it is dark brown. Keep your pan very hot and don’t poke around the brisket. Let it sit for 3-4 minutes at high heat before turning to get it really nice and brown. While browning your meat, coarsely chop 1 onion, several carrots and 3-4 stalks of celery. If you have some bacon on hand chop it as well, 3-4 slices is all you need.

Set your browned pieces of meat aside and add your chopped vegetables and bacon to the hot pan, and let these brown for a few minutes. Add a few cloves of garlic after a minute or two. You don’t want to cook these vegetables, just to get some color on them.

Find an ovenproof dish that will comfortably hold all your brisket and vegetables. Brisket loves to be braised, or cooked slowly in liquid, so you need enough liquid to barely cover the brisket. A combination of red wine and water, or dark beer and water, or even just beef broth will do the trick. But before adding your liquid to the ovenproof dish, swirl some around inside the skillet to get all those flavors out. This is called deglazing. Now add your liquid to the ovenproof dish and add some peppercorns, bay leaves (2 or 3) and a pinch of dried thyme if you have it, cover well and bake in a 350F oven for about 2 hours then turn your brisket and cook an additional hour or until the meat is fork-tender.

Once cooked, remove the meat from the juice and let it sit a few minutes before slicing. Slice against the grain of the beef and enjoy! 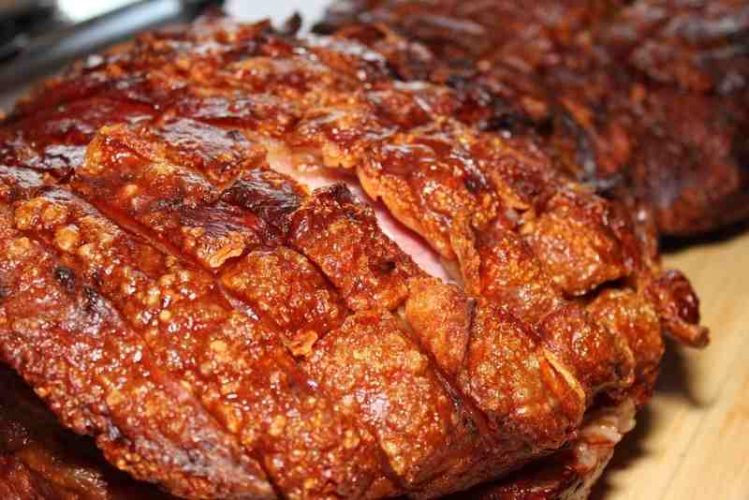 Pork picnic shoulder or pork butt roast is another budget cut of meat that can be found for around a dollar per pound. Like the brisket, both of these cuts of meat tend to be rather fatty and can be quite large so feel free to trim them up at home and cut them into manageable chunks.

Both the picnic shoulder and the butt roast have a lot of connective tissue and so they also benefit from braising, don’t just throw these cuts on the BBQ or you’ll never chew through the meat! The pork can be prepared similarly to the brisket, but before braising choose slightly lighter cooking fluids like white wine instead of red, or even chicken stock. Pork goes great with mushrooms, leeks, and fennel, so feel free to experiment with these vegetables instead of the traditional onions, carrots, and celery. The cuts of pork will also take slightly less time to cook compared with the beef, but the beauty of braising is that as long as there is liquid in your dish it’ll be difficult to overcook.

Change up the spices when cooking pork – throw in some chipotle peppers and a dash of cayenne pepper when braising for a more Tex-Mex taste. Onions, fennel, and bay leaves with white wine will give your pork more of a French flair.

Most importantly when cooking budget cuts is to remember not to be afraid of experimenting and trying out new flavor combinations. Most of these budget cuts are sold as large slabs or chunks of meat and if there’s more than you can use at one time, carefully and tightly wrap a portion of it and freeze it raw for another time. Watch for grocery store sales and you can save even further!